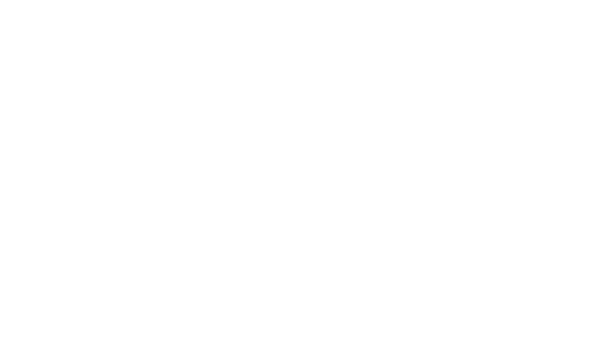 About the 12th Anniversary Ale: To make the 12th Anniversary American Sour Pale – the Wort is soured in the kettle with Lactobacillus and then boiled with Mosaic, Nugget, and El Dorado hops. After fermentation with California Ale Yeast the beer is then dry hopped with the same three hops selected for fruity complexity. The result is a mild sweetness with prominently quenching lemony tartness and a uniquely complex fruity aroma. The creators of this beer are a Green Flash Genius Lab Team: Chris Weber, Fletcher Hillebrand with Brewmaster Chuck Silva.